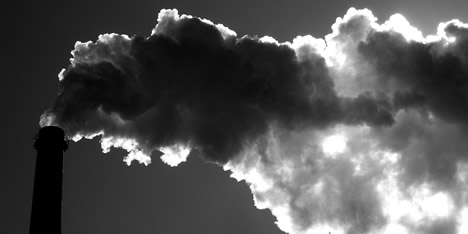 Many older cities rapidly expanded during the Industrial Revolution, as workers flocked to the urban centers. As the towns and cities expanded, the residential areas for the workers tended to be in the east, with the middle and upper-classes in the west.

The reason for this is that

in much of the northern hemisphere, the prevailing winds are westerlies – blowing from west to east. The massive, unchecked pollution from these early industries would therefore drift eastward, making the air quality much lower in the east end of cities, lowering the desirability (and price) of the housing. Middle classes preferred the cleaner west ends.

The issue was probably even pre-Industrial Revolution, as smoke from personal chimneys would still have caused problems to the east.

In many cities, this will have been compounded – or confused – by the direction of the main river in the environment, which would have been relied on for many uses, including sewerage. London, as an example, displays a massive east/west divide, caused in large part by both early industry and the west-to-east flow of the River Thames.