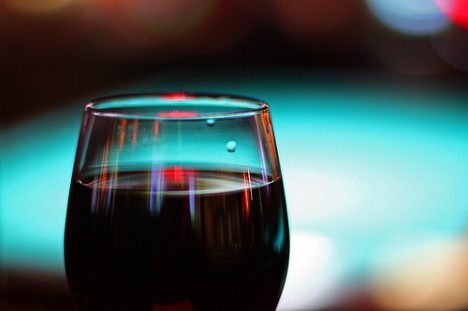 Last week a group of twelve wine executives from France were found guilty of fraud when they substituted the more expensive grapes typically found in Pinot Noir for a cheaper variety. Their label – Red Bicyclette – is a fairly popular brand in North America and the worry is that following this conviction, their deception will be detrimental to the wine industry, particular in the Languedoc region of France where the company is based.

The thing I find interesting about this case, and wine in general, is that the consumers of Red Bicyclette didn’t seem to notice the difference between the expensive grapes and the cheaper ones. There were no notable customer complaints and no one is saying that the wine didn’t taste pretty much the same as it would have if they’d done things properly. The fraud was uncovered during an audit when it was found that the company could not have been turning over as much profit if they were also spending money on the expensive grapes.

Even though consumers couldn’t tell the difference (or at least, if they did it wasn’t significant enough to report), there is almost no doubt that there will be a retaliation against the wine industry from Languedoc. Research suggests that a good deal of our decisions about which wine to drink is actually based on abstract psychological reactions and cultural context rather than on a genuine ability to discern superior grapes by taste. Two examples:

How many of you can really tell the difference between a good wine and a mediocre one?