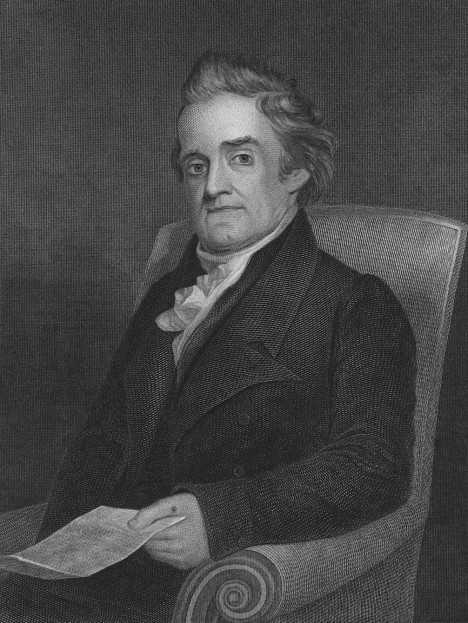 Noah Webster is best known for his role in cementing a distinct American culture through his changes to English language conventions and spelling following the American Revolution. Webster believed in that in order to prosper as an independent nation, America needed to embrace a culture distinct from its British colonial roots. He set about contributing to this by adapting the spelling of common words and including around 12,000 new words into his dictionary, which is now the standard in use across the USA. Major grammar and spelling changes attributed to Webster include changing most words with an -our ending in British spelling (i.e. honour) to an -or spelling in America (i.e. honor); he also changed most -ise word endings (i.e. apologise) to have -ize endings (i.e. apologize).

Although Webster borrowed liberally from the popular British-convention dictionaries of his time, once he had created and published his own opus, he wanted to protect his intellectual property. Webster was mainly concerned with publishers who, at the time, were permitted to reprint entire books without seeking the permission of the author and without providing them with any compensation.

In the 1700s the Federal government of the United States did not hold a lot of oversight over laws in the various states and the area of copyright was no exception. As such, when he began campaigning for copyright protection for his books, he was told he would have to seek protection in each independent state. In large part, due to his campaigning, under the new American constitution passed in 1789, the Federal government was granted greater oversight over the states, which enabled it to pass the first Federal copyright act one year later.

Webster continued to work for better copyright legislation for the rest of his life. His efforts were rewarded in the 1830-1831

congressional session … [when] the new law granted protection of the author or his heirs for 28 years, with the right of renewal for another 14 years. (source)

This new law remained in effect until 1909, long after Webster’s death.

Unlike current copyright legislation, which tends to be driven by big industry and is often enacted against the individual, Webster’s vision of copyright was one that protected artists against the publishing industry, which sought to profit off their work without compensating them. Webster’s law does not address or consider punishing individuals who seek to share and use intellectual property for non-profit purposes. As one source notes, Webster “might with more justice be termed the “father of royalties,” as he was one of the first to exact payment from his publishers according to the number of books they printed or that he licensed to them.” (source)

I wonder how Webster would feel about the various copyright battles being fought around the world today?