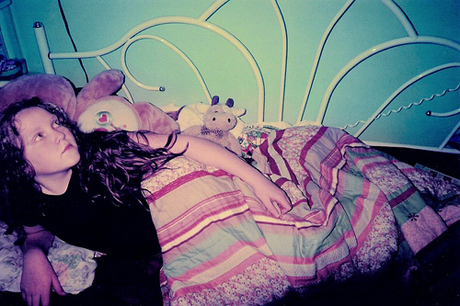 There are thousands of websites and self-help books dedicated to helping artists (and wanna-be artists) find the inspiration required to become the next great writer, painter, musician …

The Ancient Greeks believed that goddesses (called muses) were the inspiration for most art and went as far as to offer supplication in return for being in their favour. In a recent Ted talk, Elizabeth Gilbert, the author of the best-selling travel memoir Eat, Pray, Love, reintroduced this idea when she suggested that some kind of force outside of the the artist is at least partially responsible for the act of creation. As an example, according to Gilbert, Tom Waits was driving on a freeway when a great melody came into his head. He was unable to write it down but was afraid to loose it so he appealed to the muses: “Excuse me. Can you not see I’m driving? Do I look like I can write down a song right now? If you really want to exist, come back at a more opportune moment …  otherwise go bother somebody else today. Go bother Leonard Cohen.” According to Gilbert, at this moment Waits entered into a new relationship with his creativity that was “peculiar, wondrous, bizarre collaboration and conversation between Tom and the strange external genius that was not Tom.” (source)

For those of us who don’t necessarily believe

in fairies, muses or an external divinity, a more practical alternative to mystical intervention is that our subconscious minds have the potential to act on our conscious desires and motivations. The New York Times article Who’s Minding the Mind highlights numerous studies that show that “once covertly activated, an unconscious goal persists with the same determination that is evident in our conscious pursuits.” (source)

There are many examples of artists who say that complete or nearly complete masterpieces came to them while they were asleep, including:

Image Credit: An Angel in the Deluge by Ici et Ailleurs